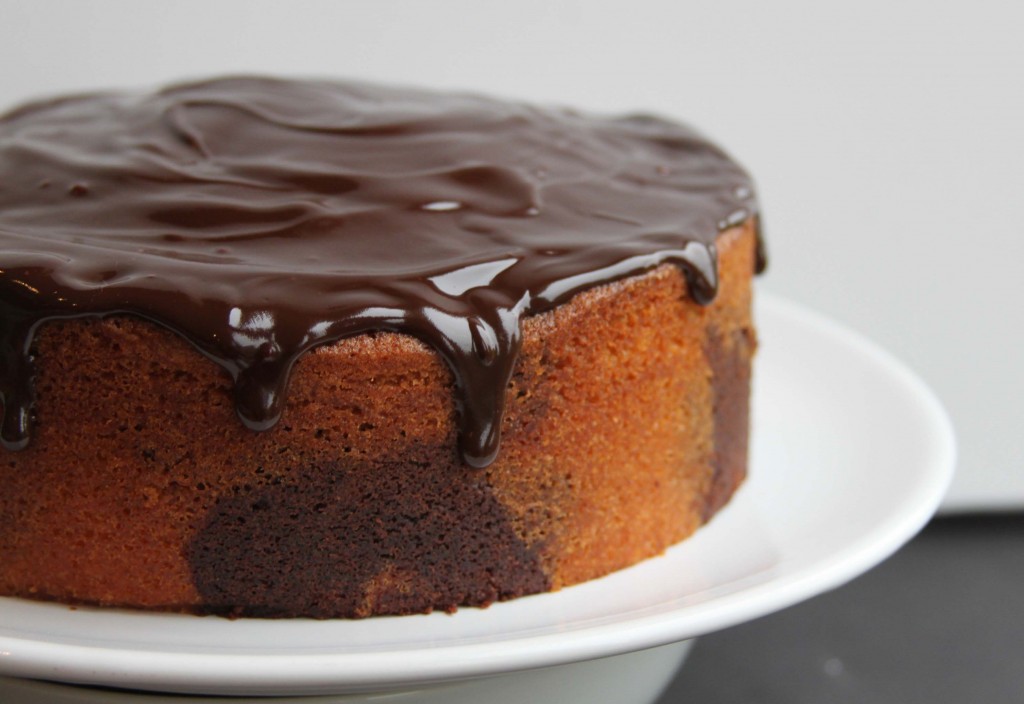 We had a houseful over the weekend with extras for lunch on Sunday and whilst I wanted everyone to be well fed of course, the last thing on the menu was for me to be stuck in the kitchen (hissing) all weekend.  With ages ranging from 18 months to grandparents and childrens’ teas to add to the mix I had much to do.  Nothing for it but a bit of organisation, a good list and setting Friday morning aside to get ahead.  I thought I’d let you know what we ate and what I was able to prepare beforehand in case any of these tips help.

Saturday lunch was a picnic with Cannellini Bean, Parsley and Lemon Dip (April 2015) with grissini (recipe coming soon) and Wild Garlic Focaccia (May 2014) alongside a big plate of salami, a bowl of tomatoes and a good chunk of cheddar.  For pudding we had meringues with vanilla bean cream and chocolate sauce (recipe coming soon).  I made the grissini, focaccia, meringues and dip on Friday so putting lunch together on Saturday only took a few minutes.  Incidentally the dough for the focaccia will happily sit in the fridge overnight so it can be baked just before lunch. 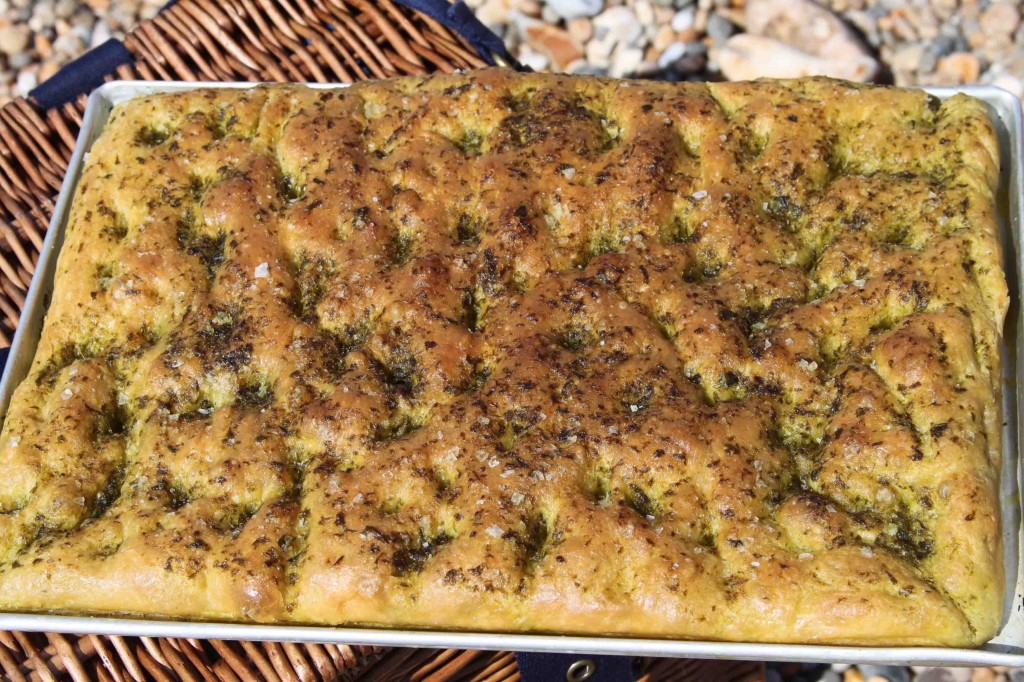 At tea the children had orzo with bacon and tomato sauce (June 2015).  Pudding, and for us to tuck into with a cup of tea, was a Chocolate and Vanilla Marble Cake (October 2013) which I made on Friday.  For supper we had Chicken with Harissa (October 2012) with Little Rosemary Roasties (March 2015) and my favourite Green Salad (January 2014) – couldn’t have been easier.

On Sunday we had Lamb which had been marinading in garlic, lemon and rosemary.  With this Fresh Herb Sauce (July 2013) but I used half mint and half parsley which made a funky full of flavour modern take on old fashioned mint sauce.  It went down an absolute treat. 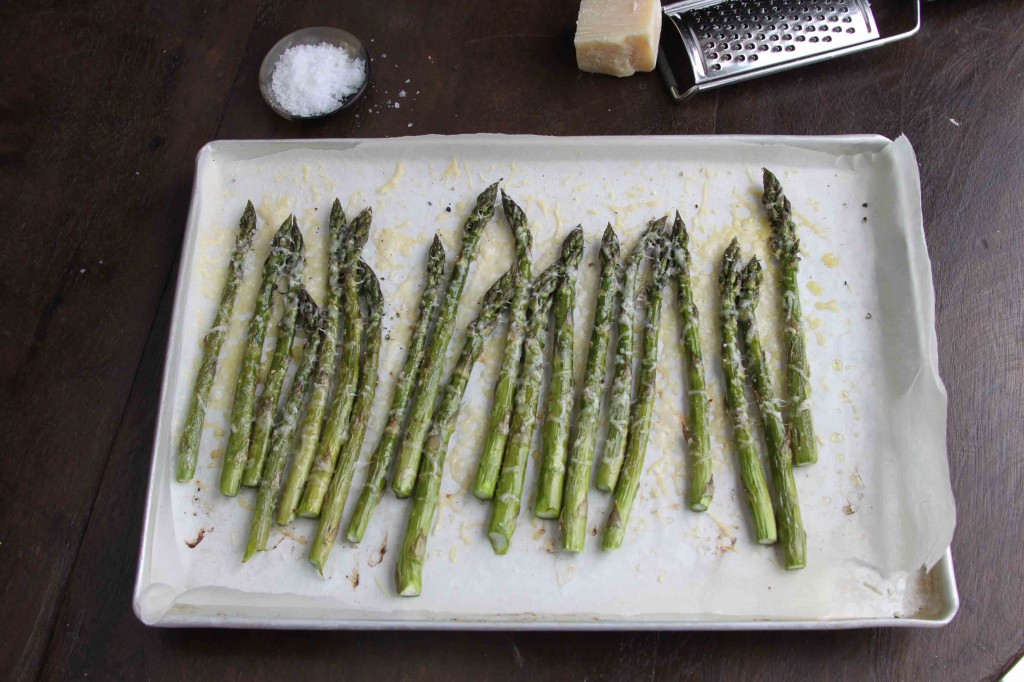 We didn’t need much for supper so I roasted several bunches of fabulous in season asparagus (June 2014) followed by Vanilla Pannacotta (July 2014) with poached rhubarb, both of which I made on Friday.

At each sitting I was delighted that the children scoffed everything except one who found the colour of the fresh herb sauce too alarmingly green.  Admittedly I gave myself quite I lot to do on Friday but I have to tell you it was worth it and it helped to know anything left to prepare was easy and also that so much was already in the fridge or cake tin.

Finally please don’t think there is even one iota of smuggery here,  I am rarely this organised but have proved to myself this weekend the virtue of planning and preparing ahead.  You may always be this organised but if not, I hope some of these tips and recipes might help you breeze through it next time you have a houseful.

One more thing, I finished off the leftover poached rhubarb and vanilla bean cream with a last meringue and it was fabulous.  It reminded me of a rhubarb pavlova that I made a couple of times last year and I will post that recipe soon.