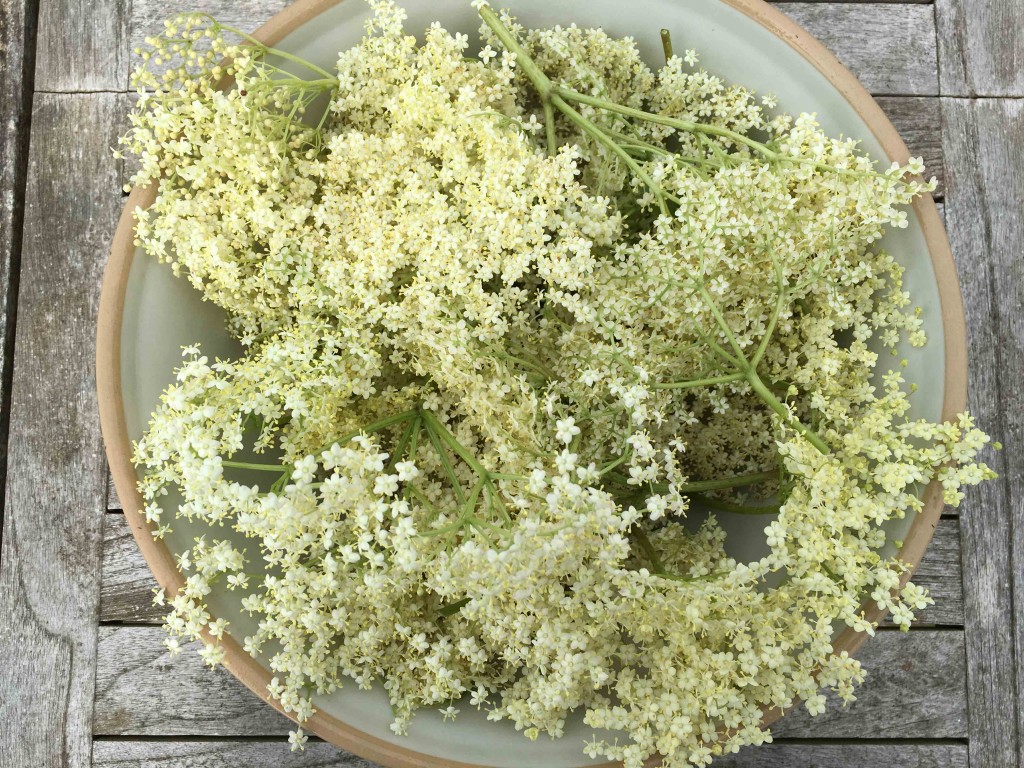 The sun is out and it’s time to think about summer food.  As the weather changes so does what we think about eating.   The stews are put away and the salads, vegetables and fruit that are positively blooming at the moment are on the table.

We’ve just seen the last of the wild garlic, really the first of our seasonal treats and a forager’s free lunch to boot.  Now the elderflower is casting its lacy shadow and unmistakeable scent in the hedgerows.  We’ve made our first batch of elderflower cordial (June 2016) – no citric acid to be found so we used an extra lemon and will just make sure we get through it quickly, no particular hardship.  This will find its way into drinks of course as well as jelly (June 2018), Eton mess (June 2016), a pavlova and rhubarb fool.  For the pavlova simply mix some cordial in with the cream and pile onto your meringue – for quantities see the brown sugar meringue with lemon cream (September 2016) or make the meringues with rhubarb and ginger cream (April 2018) and simply swap elderflower for the ginger. 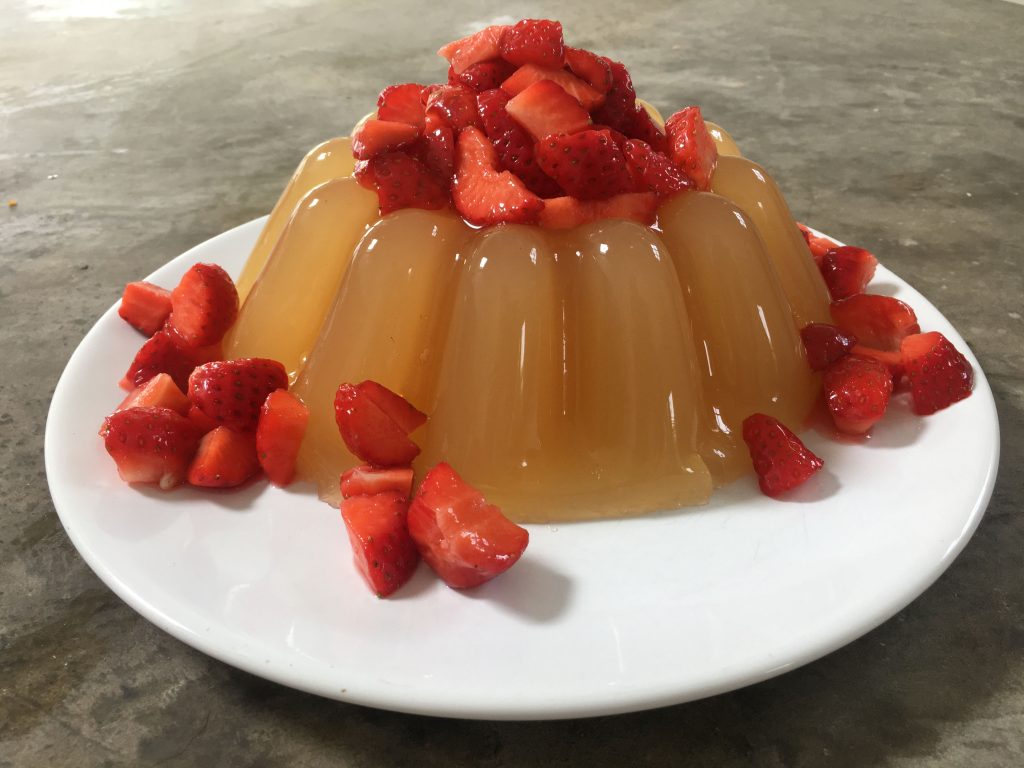 I’m a sucker for anything on toast, even if its just garlic, salt and good olive oil.  A box of tomatoes arrived from the fabulous Tomato Stall on the Isle of Wight yesterday and these will find their way into tomato bruschetta (July 2013) for several days as well as salads and a glorious tomato tart with herby marscapone which is a Diana Henry recipe I return to every summer. 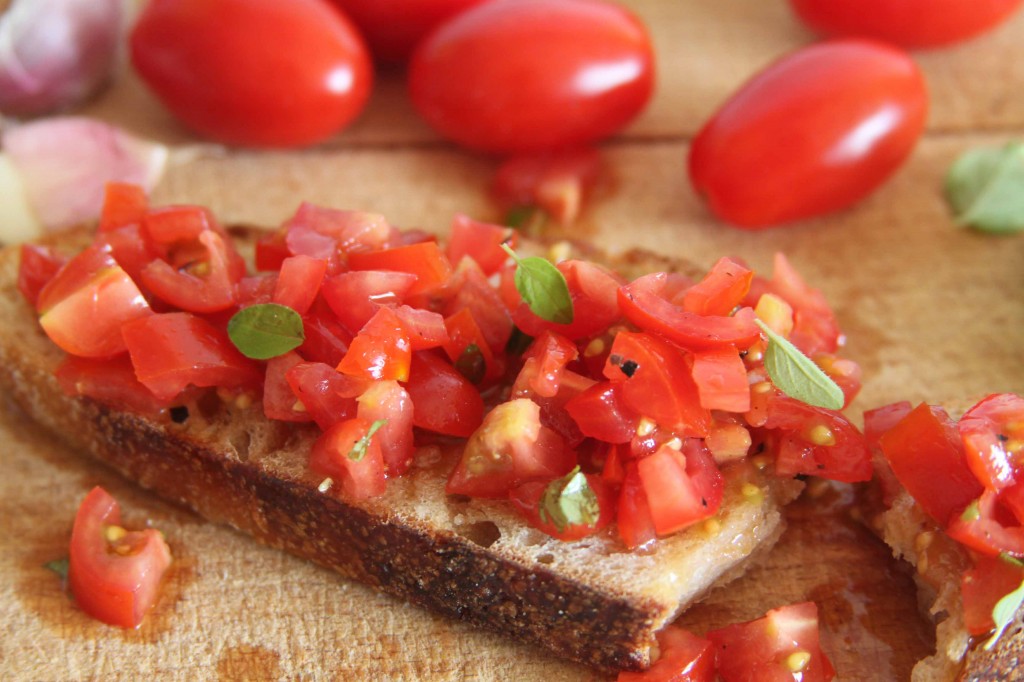 Pepper and caper crostini (April 2014)  is a delicious addition to a tapas like lunch as well as the artichoke crostini (March 2013) or cannellini bean, parsley and lemon dip (April 2015)  which I make so often.  It’s a variation on hummus and works with most canned white beans so whatever you can get hold of at the moment, cannellini or butter bean or chickpeas. 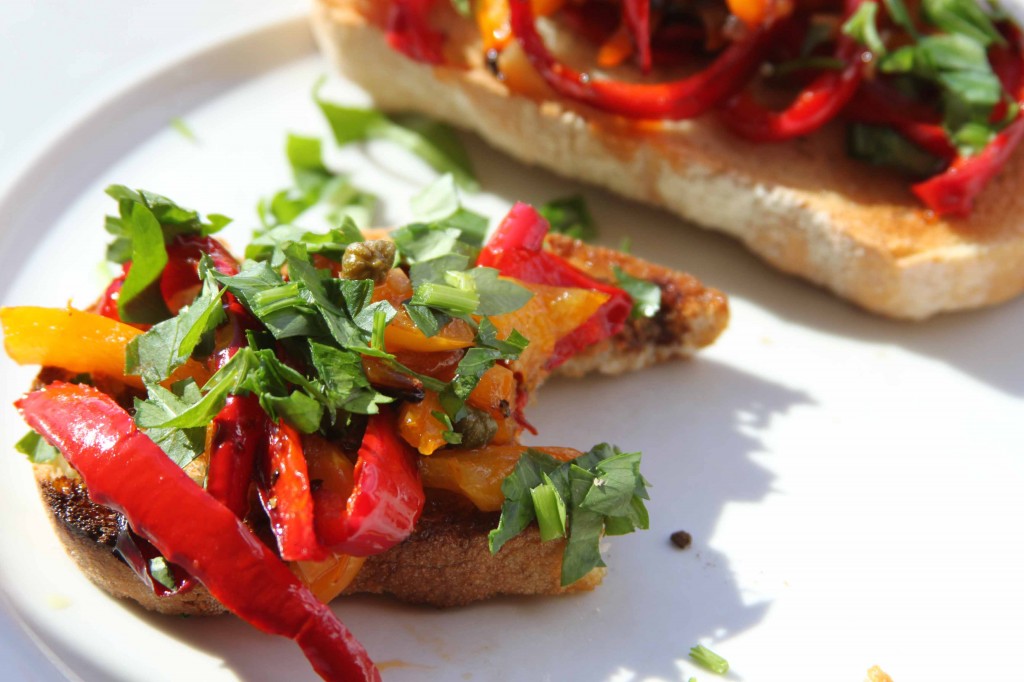 All these need some bread which I know has been a struggle for some with the lack of flour around.  Amongst my recipes are breads that use strong white bread flour, plain flour, wholemeal flour and self-raising so there should be something for whatever you have in the cupboard.  Try the focaccia (May 2014) just omit the wild garlic oil and stick with crunchy sea salt and good olive oil or maybe the flatbreads (March 2018) which can be conjured up in next to no time and always, but always go down a storm. 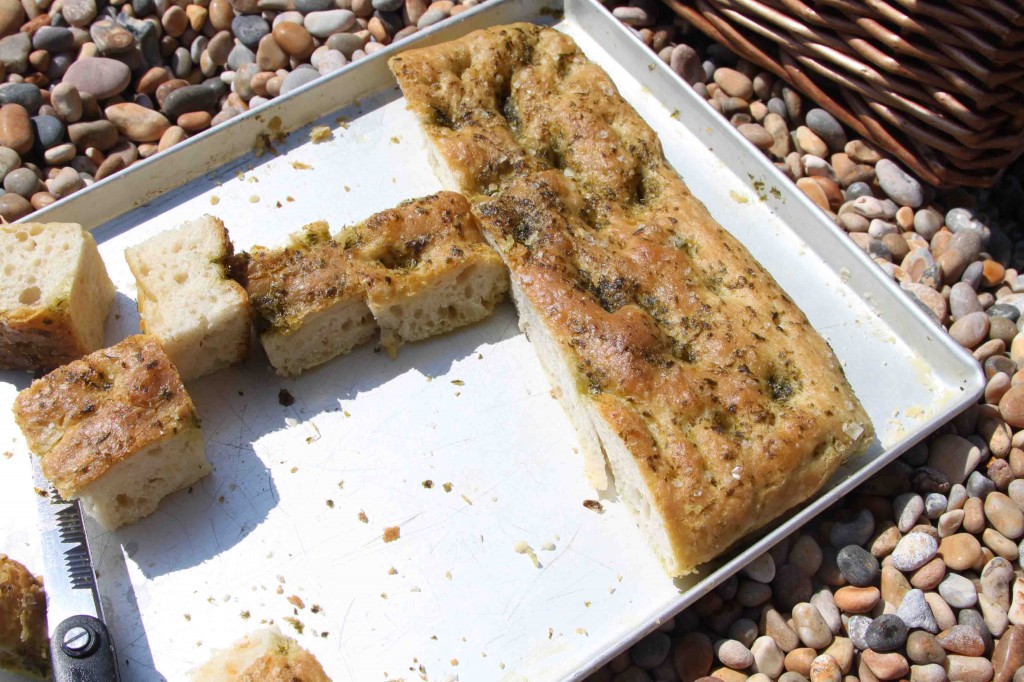 You could finish with one of the elderflower puddings mentioned above or go for a lemon and lime ice cream (May 2014) or a granita, the ultimate cooler.  There are several here from Strawberry granita (August 2016) which is summer in a glass or the Iced Tea Granita (July 2013) which is unfathomably thirst quenching.

Or what about the Mighty Mivvi, that favourite ice lolly from years ago recreated into something not to be missed, a strawberry sorbet containing vanilla ice cream the size of your head. 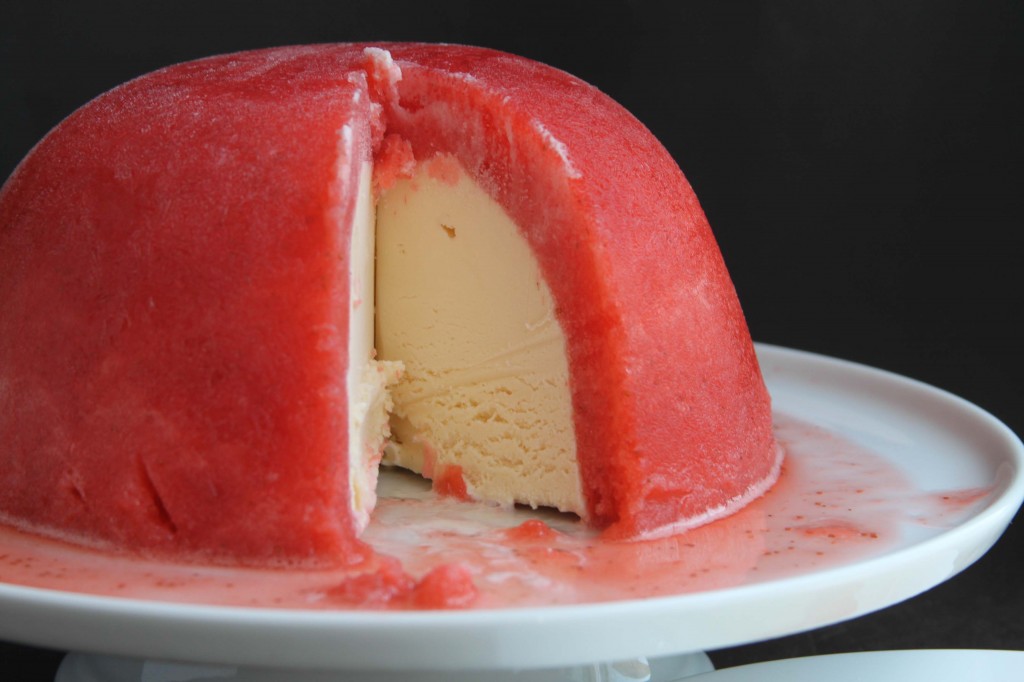 Wherever you are spending lockdown I hope you can enjoy the sun and do try and treat yourself with delicious food.  I will be back with some more summer recipes soon.