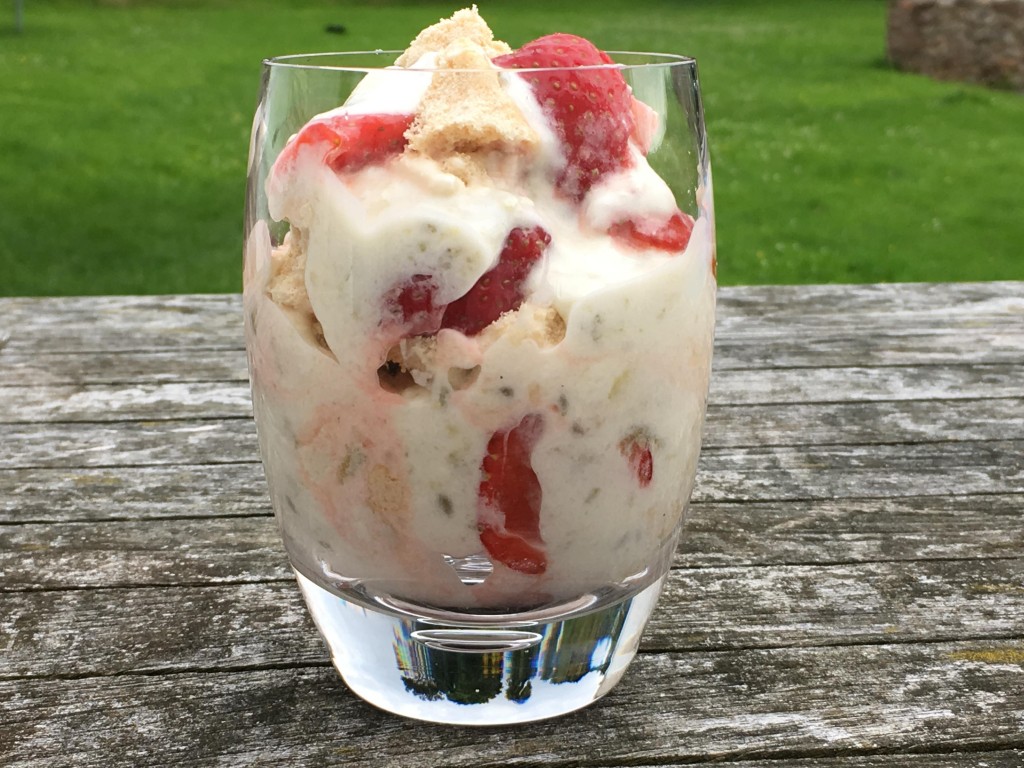 One thought on “Gooseberry, Strawberry and Elderflower Eton Mess”